In this article, we’ll explore the history of concierge medicine to help you better understand why it was created and for whom it works best.

It’s Been Around for Decades

Due to concerns about the lack of quality time with patients and worries that their needs were not being met, physicians created medical concierge practices in the 1990s.

These doctors charged an annual retention fee in the range of $ 13,200 to $ 20,000 per family. Because MD2 did not use the term “concierge,” others credit Cooperative Med of Florida,  founded in 2002, as being the first, which was different in that it never had a standard patient base; it was formed exclusively as a medical concierge practice.

There are Multiple Approaches

In the early 2000s, other forms of care began to emerge, attracting the attention of Medicare and the American Medical Association, prompting the AMA to draft guidelines for “boutique” practices.

An alternative was Direct Primary Care, which we explained in-depth and contrasted the differences in another article.

According to this model, patients pay their doctors in cash and do not use insurance. Although it doesn’t include benefits like a concierge would, doctors save money by not dealing with insurance companies and pass the savings on to their patients. They can also spend more time with patients, which is why the two models are sometimes confused. 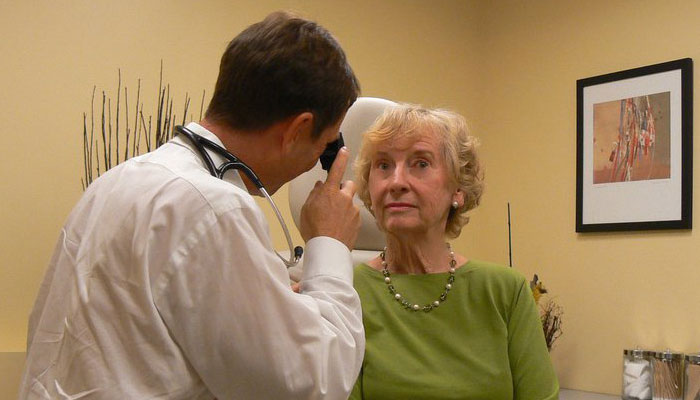 In 2002, there were only about 50 registered medical concierge offices, but now there are more than 10,000. The drastic change is indicative of a growing trend.

This is in part because many offices once served only select families early in the history of concierge medicine, while the fully-formed medical practices of today are available to a broader group of people.

Concierge physicians obtain the same training and license to practice medicine as a physician who you would see through an insurance network.

General practitioners, such as family medicine physicians, generally spend about 11 years after high school educating towards their career, which includes:

After that, doctors can obtain their licenses to practice medicine.

The Village Doctor is Concierge Medicine History in the Making

Our main focus is to give you more access to your doctor, so your visits are longer and you are the only one scheduled during your appointment time.

If you want more information about The Village Doctor or if you want to visit our office, contact us!