What’s The Latest On The Use Of PSA For Prostate Cancer Screening? 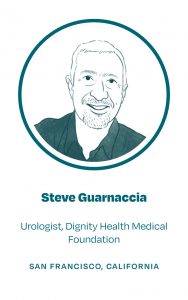 September is National Prostate Cancer Awareness Month in North America so it’s a good time to review the most up to date recommendations for PSA screening for prostate cancer.

Prostate cancer continues to remain the most common cancer in men, except for skin cancer. According to the most recent data 13 out of 100 men in the US will be diagnosed with prostate cancer in their life time and 2-3 men will die of prostate cancer. In fact it is the second leading cause of cancer death in men in the United States. It is estimated that 34,130 deaths from this disease will occur in 2021. The incidence increases with age and nearly 60% of men over the age of 65 are diagnosed. The number of new cases diagnosed in Black men is nearly 80% higher than the number of new cases diagnosed in white men. (American Cancer Society publication Cancer Facts and Figures 2021)

The PSA (prostate specific antigen) blood test has been the mainstay for screening for prostate cancer for many years but its widespread use has been controversial primarily due to what is considered a “normal” level.

However, lowering the PSA cutoff worsens specificity and over diagnosis. A PSA cutoff of 3.0 ng/mL has a specificity of about 85 percent for detection of any prostate cancer. It has been projected that if the PSA cutoff was lowered to 2.5 ng/mL, the number of men whose PSA is defined as abnormal would double to up to six million in the United States. Additionally, many of the cancers that would be detected at these lower PSA levels may never have become clinically evident, so detecting them by using a lower PSA cutoff would lead to over diagnosis and overtreatment.

The repercussions of a poor specificity are the morbidity associated with performing the biopsy including bleeding, infection with a 3-5% incidence of sepsis, increased patient anxiety and the added cost to the health care system.

In an effort to reduce the adverse effects of over diagnosis the following guidelines have been recommended by various organizations including the American Urological Association, American Cancer Society and the US Preventative Health Services.

Both the American Urological Association and the American Cancer Society recommend that people be told the risks and benefits of testing before PSA screening occurs and then make an informed decision in consultation with their doctor.

One way to improve the accuracy of PSA screening is to consider age specific cutoffs defining what a normal PSA is at a given age.

This is based upon the fact that PSA naturally rises as men age.

Both the American Urological Association and the American Cancer Society recommend that people be told the risks and benefits of testing before PSA screening occurs and then make an informed decision in consultation with their doctor.

The AUA guidelines which were updated in 2018 make the following recommendations:

Avoid routine screening in men between ages 40 to 54 years at average risk.

For men ages 55 to 69 years shared decision making involves weighing the benefits of preventing prostate cancer mortality in 1 man for every 1,000 men screened over a decade against the known potential harms associated with screening and treatment.

To reduce the harms of screening, a routine screening interval of two years or more may be preferred over annual screening in those men who have participated in shared decision making and decided on screening.

The Panel does not recommend routine PSA screening in men age 70 years or more, or any man with less than a 10 to 15 year life expectancy.

In a similar fashion the U.S. Preventive Services Task Force (USPSTF) recommends that adults between 55 and 69 should discuss the pros and cons of PSA screening with their doctor before making a decision about screening. People who are 70 and older should not have routine PSA screenings for prostate cancer.

If the level of PSA is concerning after a discussion with your doctor you may be referred to a board certified Urologist to discuss the options for diagnosing prostate cancer. This could involve a prostate MRI, transrectal ultrasound with or without a prostate biopsy or obtaining tissue while performing transurethral surgery to relieve bothersome urinary symptoms. 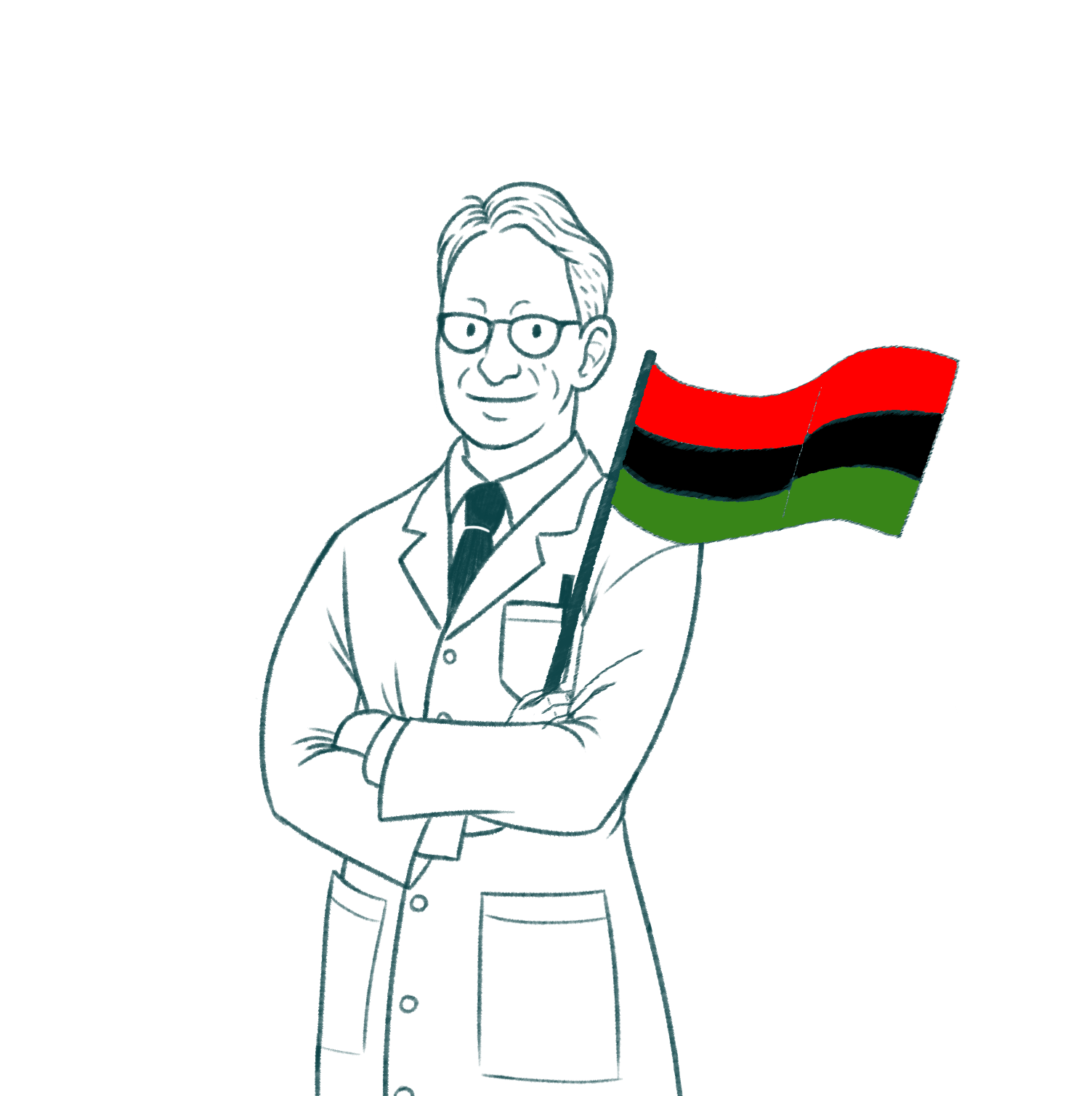