What Can You Tell Me About Vaccine Trials in Children?
Skip to content

What Can You Tell Me About Vaccine Trials in Children? 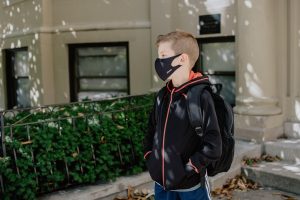 Because of COVID-19’s disproportionate risks for older populations, it’s understandable that vaccine developers have waited to conduct clinical trials on other lower-risk populations, like children. However, as early as the fall of 2020, groups like the American Academy of Pediatrics have recommended studies looking at the effectiveness of vaccines in children.

Moderna, Pfizer and Johnson & Johnson have all announced that clinical trials involving children were underway for their vaccines. If the vaccines are shown to be safe and effective, they could be approved for emergency use for children by the end of the summer of 2021. (All three organizations have said that they plan to first test the vaccines on teenagers and pre-teens before moving to younger cohorts.)

-Moderna began testing for  12- to 17-year-olds in December 2020. In March 2021 they announced that they had begun clinical trials for children ages 6 months to 11 years old. The two-part study will first involve testing different dose levels, before then doing a randomized, placebo-controlled trial to evaluate safety and effectiveness.

-Pfizer, whose vaccine is the only one currently authorized for anyone 16 and older, has proceeded with a Phase 3 trial involving more than 2,000 adolescents from 12 to 15 years of age, and says that results should be available by the summer of 2021. After that trial they will begin testing in 5- to 11-year-olds.

-In February 2021 Johnson & Johnson announced plans for clinical trials in children, first for children 12 and above. Their CEO is optimistic about the trials, explaining to CNN that their type of vaccine – which differs from the mRNA-based vaccines developed by Moderna and Pfizer – has already been used in lower-age groups for conditions like Ebola and HIV.

While children are statistically less likely to experience major symptoms or negative effects from the virus, experts say that immunizing a significant portion of the child population is necessary to achieve herd immunity.

“The longer we take to start kids in trials, the longer it will take them to get vaccinated and to break the chains of transmission,” said Dr. Yvonne Maldonado, a professor of pediatrics at Stanford University who chairs the AAP’s infectious disease committee, in an interview with Kaiser Health News. “If you want kids to go back to school and not have the teachers union terrified, you have to make sure they aren’t a risk.” 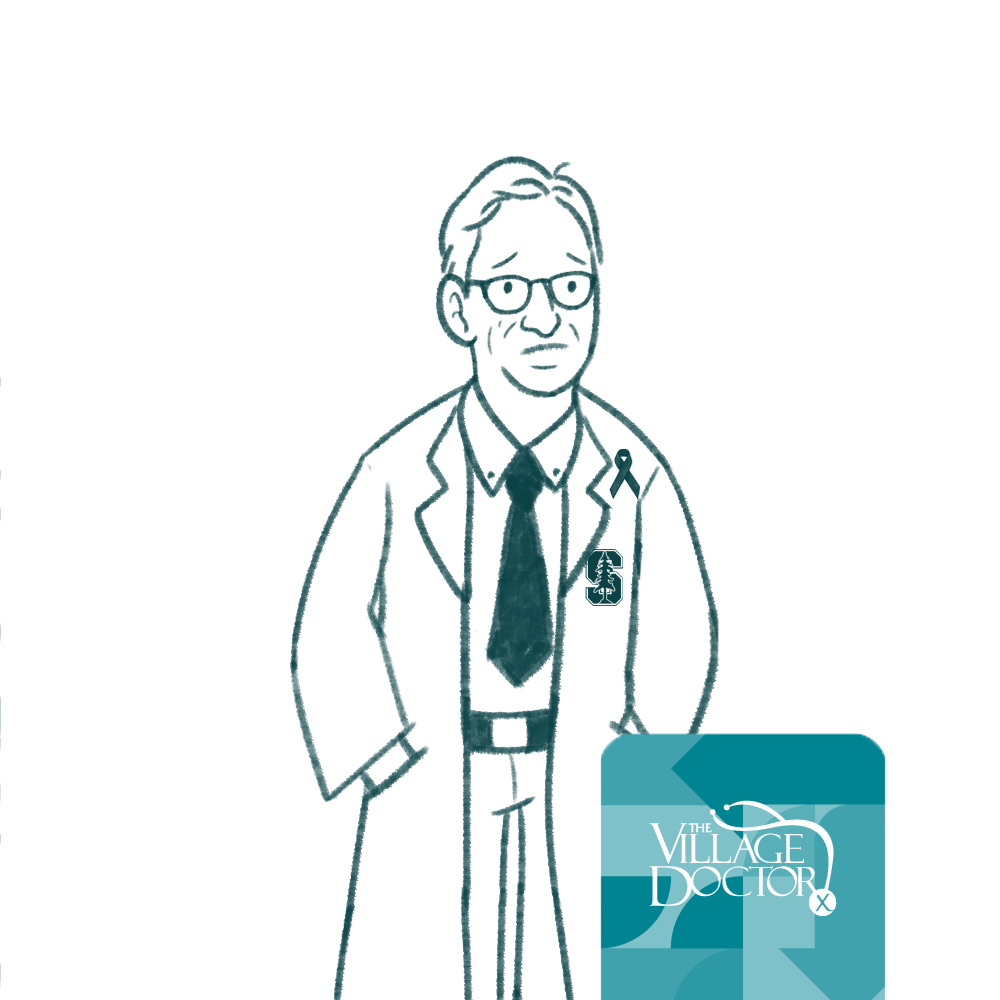