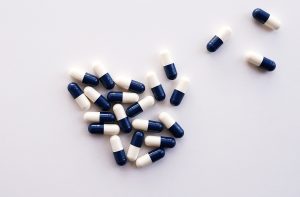 As of now (February 2021), it’s too early to say. More clinical research needs to be done before clinicians should treat COVID-19 patients with fluvoxamine, a selective serotonin-reuptake inhibitor (SSRI) often known by the brand name of Luvox.

Fluvoxamine has already been used for decades to treat obsessive-compulsive disorder (OCD), social anxiety disorder and depression. The benefit of using the drug to manage COVID-19 symptoms is that it costs only $10 and has already been approved by the FDA.

A virtual study published in November by Washington University of St. Louis found that the antidepressant may prevent mild COVID-19 symptoms from worsening. However, researchers said that the results should not be treated as a clear measure of the drug’s effectiveness, but simply as an encouraging indicator that it warrants further testing and larger clinical trials.

Senior author Angela M. Reiersen says that fluvoxamine has previously been shown to reduce inflammation in animals, which she thinks may be related to the team’s preliminary findings with respect to patients suffering from COVID-19.

There are other existing drugs that are also being tested. A chemical compound called plitidepsin, which is derived from sea squirts and used to treat multiple myeloma, is being tested in Spain, with its manufacturer PharmaMar trying to get regulatory approval to launch larger trials. (As the Wall Street Journal notes, the most promising aspect of plitidepsin is that it is more likely to work against new virus variants, since it targets human proteins that the virus needs to replicate.) 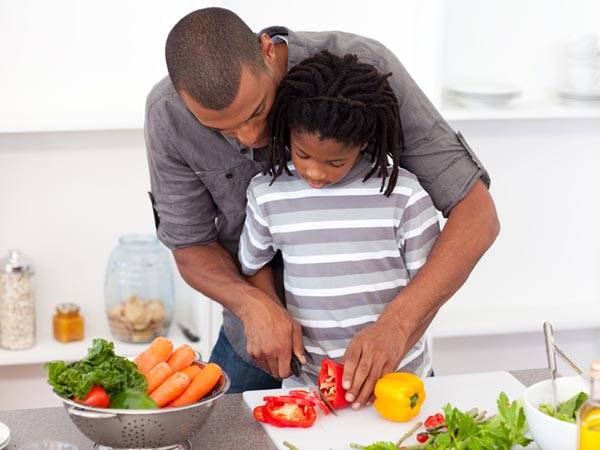