What is with COVID Vaccine and Blood Clots?
Skip to content

What is with COVID Vaccine and Blood Clots?

At this point in time, the data suggests that you are more likely to be struck by lightning than you are to get a blood clot from Johnson and Johnson’s COVID-19 vaccine.

The CDC and FDA have recommended a pause in administering the Johnson and Johnson COVID-19 vaccine out of an abundance of caution after reports of a rare form of blood clot in six people out of roughly seven million Americans who have received the vaccine.

To be clear, that’s an incidence rate of less than one in a million – in comparison, the odds of being struck by lightning in a given year are about 1 in 500,000. (And public officials have been quick to point out that there’s no definitive evidence that the blood clots were caused by the vaccine: it’s quite possible that some people would have developed them either way.)

As scary as a blood clot sounds, it’s worth putting those numbers in the context of the overall risks associated with contracting COVID-19. One person has died of a blood clot after getting the Johnson and Johnson vaccine, out of 7 million total Americans – in contrast, roughly one out of every 50 COVID-19 cases has died, adding up to more than 560,000 U.S. deaths. Suffice to say, the extremely rare incidence of blood clots is worth investigating, but pales in comparison to the dangers of COVID-19.

The FDA said that this week’s pause will give the agency time to inform doctors about how to identify and treat the clotting condition. However, many experts worry that the news will further complicate the challenge of reaching herd immunity in the United States by getting a critical mass of Americans vaccinated. As Alia Destiger writes in USA Today, “many people already tend to underestimate the risks of infection and overestimate the risks of vaccines.”

The news mirrors headlines from Europe in recent weeks with the AstraZeneca vaccine. According to the New York Times, out of 34 million people who received the vaccine in Britain, the European Union and three other countries, 222 experienced blood clots that were linked with a low level of platelets. 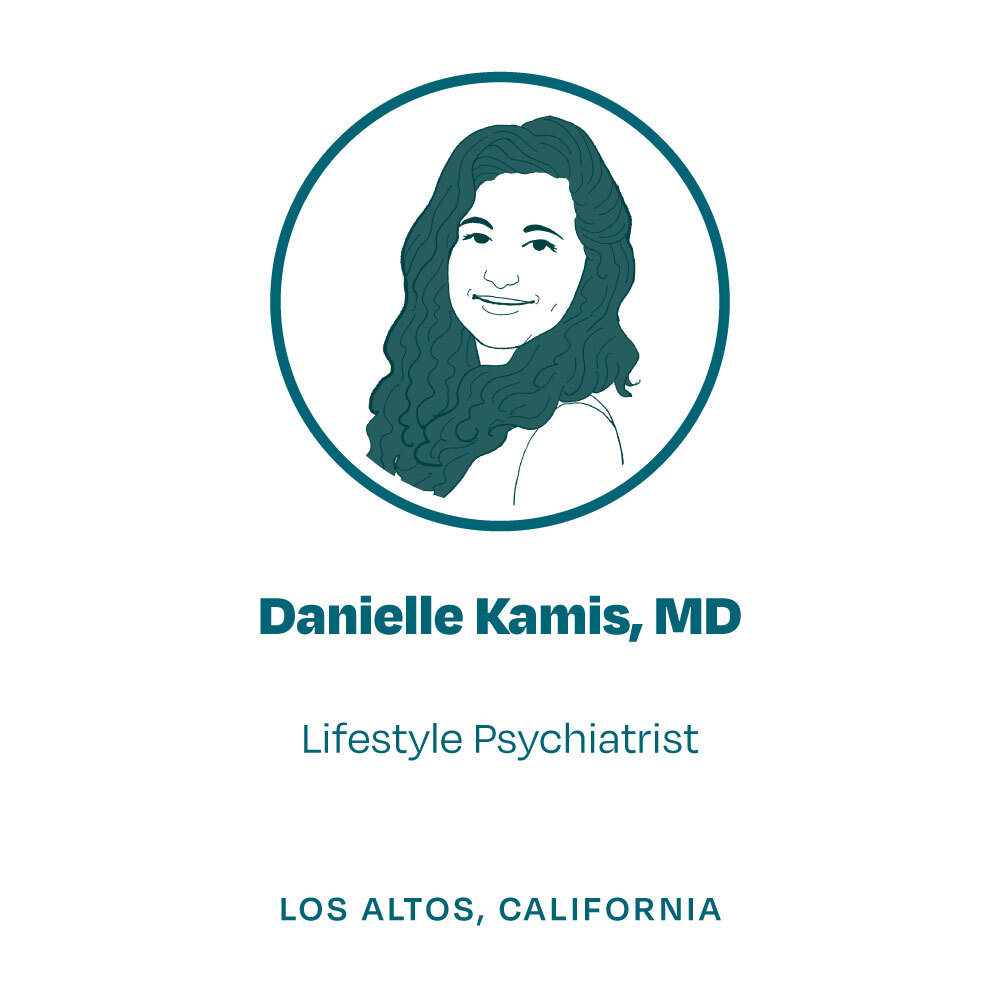