How Does the Johnson & Johnson Vaccine Compare to the Other Coronavirus Vaccines?
Skip to content

How Does the Johnson & Johnson Vaccine Compare to the Other Coronavirus Vaccines? 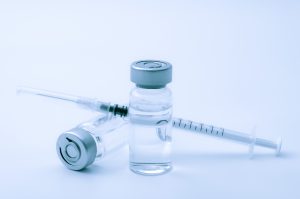 In February 2021 the Johnson & Johnson (J&J) vaccine for COVID-19 was approved for use in the United States. The vaccine is different from the other COVID-19 vaccines in several key ways.

In contrast to the Moderna and Pfizer vaccines that require patients to get two shots spaced out over several weeks, the Johnson & Johnson vaccine can be administered in a single dose. This makes it a much more attractive option for vaccinating large numbers of people more quickly.

Since the Pfizer and Moderna vaccines require multiple shots, their full protection kicks in a full five to six weeks after a patient gets the first dose.

With the one-dose Johnson & Johnson vaccine, that process is shortened: Clinical trials showed that protection against moderate to severe disease started about two weeks after vaccinations, and became most robust after four weeks.

An FDA analysis found the Johnson & Johnson vaccine is about 66 percent effective at preventing moderate to severe COVID-19, and 86 percent effective in the U.S. against severe forms of COVID-19. These numbers are lower than the rates for Moderna and Pfizer, both of which are at roughly 95 percent.

However, it’s worth noting that this isn’t exactly an apples-to-apples comparison: the Pfizer and Moderna clinical trials happened in the summer and early fall of 2020, before the emergency of variants that may have negatively impacted their results.

Health experts say that the differences in efficacy ultimately shouldn’t deter people from getting any vaccine that’s been approved. During a February 2021 appearance on “Meet the Press,” White House Chief Medical Advisor Dr. Anthony Fauci urged viewers to take whichever vaccine is available to them.

“If you go to a place and you have J&J, and that’s the one that’s available now, I would take it,” Fauci said. “I personally would do the same thing. People need to get vaccinated as quickly and as expeditiously as possible.”

As Baylor University’s James McDeavitt put it in a March interview with the New York Times, if Johnson & Johnson’s vaccine had been authorized first instead of the third, “everybody would be doing handstands and backflips and high-fives.”

According to the Johnson & Johnson vaccine’s Emergency Use Activation (EUA) documents, less than half of the recipients of the vaccine experience any one symptom, including arm pain, headaches and muscle aches. This is quite a bit lower than the frequency of side effects for the Pfizer and Moderna vaccines, both of which are more likely to trigger side effects after their second dose.

Meanwhile, the Johnson & Johnson vaccine doesn’t need a special freezer, and can actually be kept in an ordinary refrigerator for upwards of three months. This is an extremely important improvement on the other vaccines, enabling much easier distribution for smaller facilities like doctor’s offices, as well as for large-scale operations taking place in non-medical settings like football stadiums.

The Johnson & Johnson vaccine also technically works differently than the other vaccines. It uses a common virus called Ad26 that has been genetically altered so that it doesn’t cause illness, but can still spur a person’s immune system to build up defenses against similar viruses. (The Moderna and Pfizer vaccines build up immune defenses using messenger RNA.) 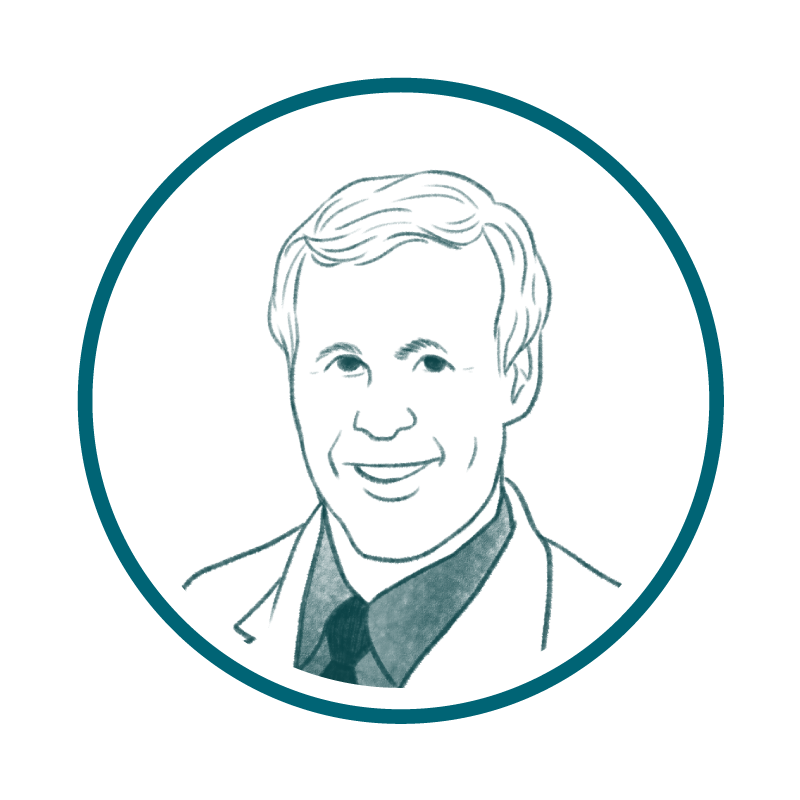